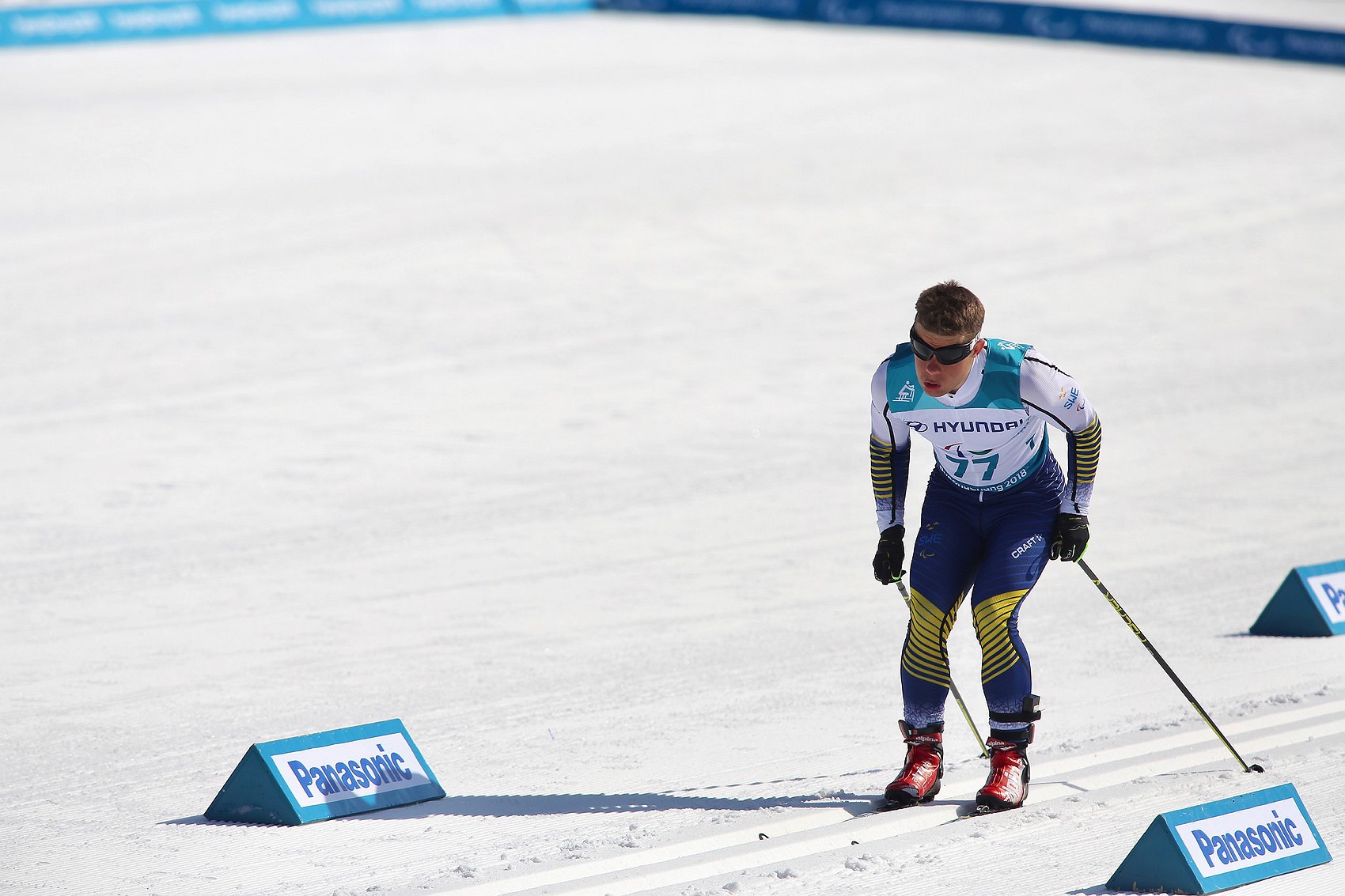 The last chance for Nordic skiers to impress ahead of the World Para Nordic Championships begins this weekend, with the second World Cup in Östersund, Sweden.

Sweden’s Zebastian Modin who lives in Östersund will have the chance to compete on home turf. After winning two of the three vision impaired cross-country races at the opening World Cup in Vuokatti, Finland, with guide Jerry Ahrlin he will be full of confidence.

Modin could end up with a clean sweep of golds as his great rival Brian McKeever will not be competing. McKeever, along with the rest of the Canadian team, has decided to stay at home to prepare for the World Championships which will be held in Prince George, Canada from 15-24 February.

Modin is not the only Swede racing however as he is joined by standing skier Louise Perottosdotter and sitting skier Arnt-Christan Furuberg.

The women’s vision impaired race will see Ukrainian Oksana Shyshkova go head to head with Austria’s Carina Edlinger in cross-country and Germany’s Clara Klug in biathlon. It will be a special round for Edlinger as she has recently moved to Sweden and so it is almost a home race for her too.

In the absence of Canada’s Mark Arendz the men’s standing biathlon looks to be a shootout between double Paralympic champion Benjamin Daviet of France and the winner of two of the three biathlon races from Vuokatti – Norway’s Nils-Erik Ulset.

Ulset’s teammate Vilde Nilsen will be hoping her impressive start to the season continues in the women’s standing. She won all three cross-country races and came second in two of the biathlon races at the first World Cup in Vuokatti. She faces a tough test however especially from the Ukranian pair of Oleksandra Kononova and Liudmyla Liashenko.

US team tough to beat

The women’s sitting biathlon was dominated by USA’s Kendall Gretsch as she took all three golds in Finland. Germany’s Andrea Eskau will be hoping to stop her run. In cross-country Oksana Masters, fresh from winning two titles at the US Paralympic Nordic Nationals last week, will be looking to challenge the in-form Norwegian Birgit Skarstein.

Daniel Cnossen also took two titles at the same US Nationals and was almost unstoppable in Vuokatti, winning four out of the six races and never finishing off the podium. Germany’s Martin Fleig and Ukraine’s Taras Rad have the unenviable task of trying to stop him.

The World Cup in Ostersund runs from the 12-19 January and features three cross-country and three biathlon races. Live coverage and live results will be available on World Para Nordic Skiing’s website.